Just outside Amsterdam, the so-called Bethunepolder is a polder area that has the world’s highest natural discharge or exfiltration of groundwater to the surface. This groundwater is also an important source of drinking water to Amsterdam. It was, therefore, no surprise that as part of the reconstruction assessment, the dike around the polder was found to have a structural failure risk due to piping, subsequently leading to a fairly massive civil design of the dike. Nectaerra was assigned to make a hydrological assessment of the piping risk and conducted fieldwork to understand soil composition (pulse drilling, soil sampling) and groundwater conditions (piezometers and pumping and infiltration tests). Subsequently, hydrogeological analysis and modeling provided the input on which the dike was approved on mechanism piping. 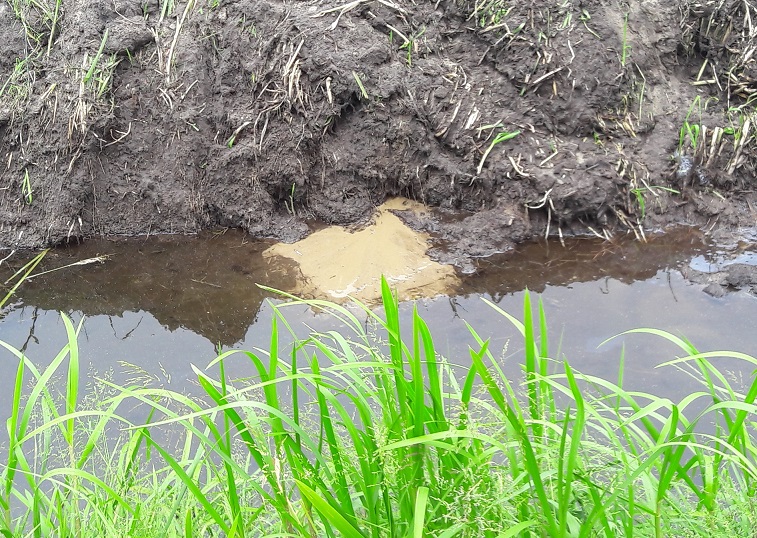